Today mark is serving on 2 public (TASER and HAEMONETICS) and several private boards.

Mark’s key expertise and research specialty is the effects of electricity on the human body. E.g he discovered the “burping” effect explaining biphasic defibrillation waveforms. Mark holds over 360 issued U.S. patents and was honored by the U.S. Patent and Trademark Office as prolific inventor.

He is a Fellow of IEEE and listed in Who's Who In Science And Engineering since 1992. Awarded “Fellow” recognition by the American College of Cardiology. Fellow of the Heart Rhythm Society. Fellow of American Institute for Medicine and Biology in Engineering. Co-editor of 4 technical books dealing with electrical therapy and shocks.

Mark has lectured in over 30 countries on topics including defibrillation, invention process, electrical safety, and medical device startups. Sole author or co-author of over 90 full-length papers and MedLine indexed letters. Over 150 scientific abstracts and major invited lectures.

All Implantable Defibrillators sold have at least one licensed Kroll patent and over 1 million human beings have had his patents in their bodies. He was honored with the International 2010 “Career Achievement Award” in Biomedical Engineering. 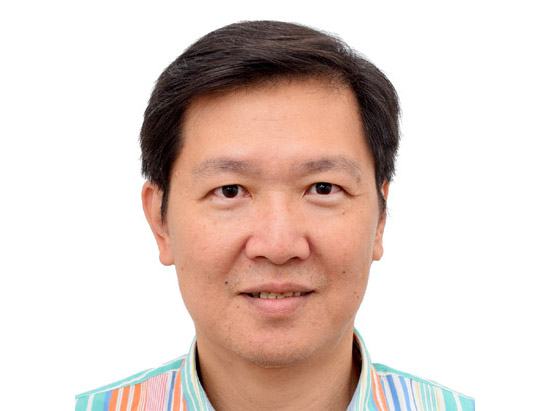